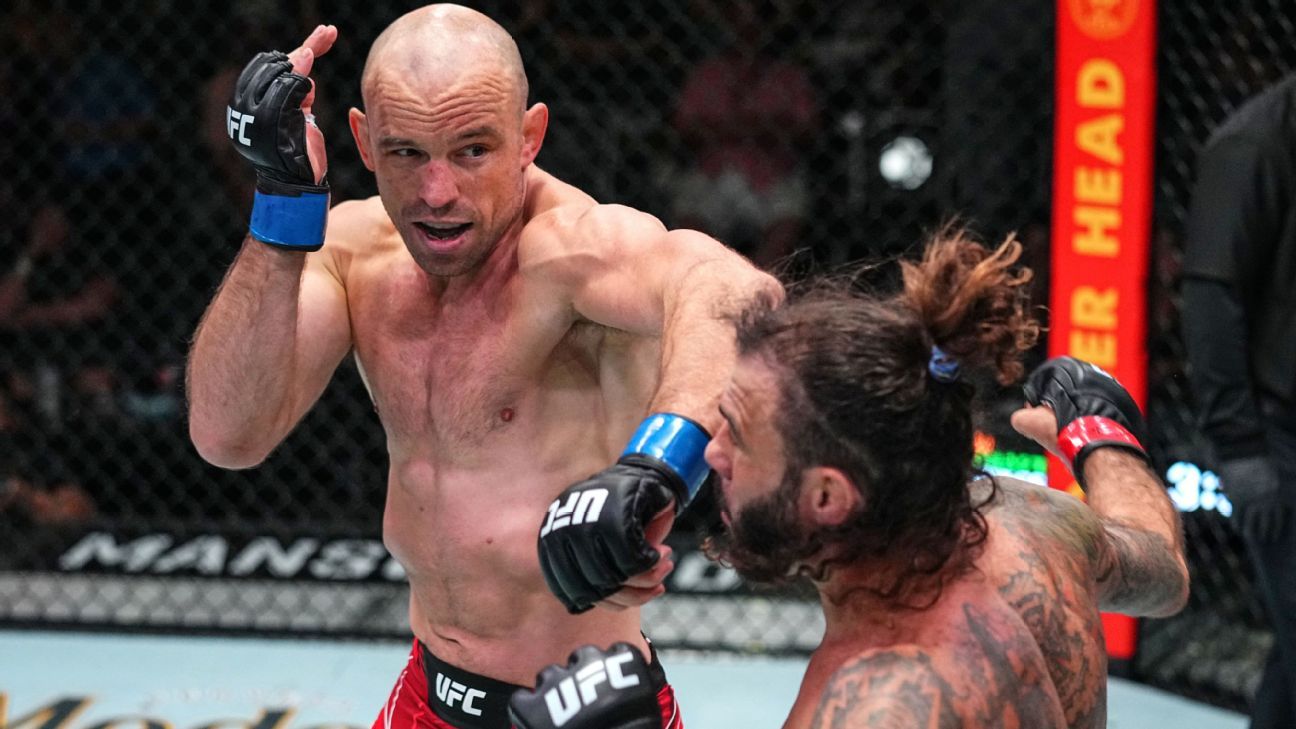 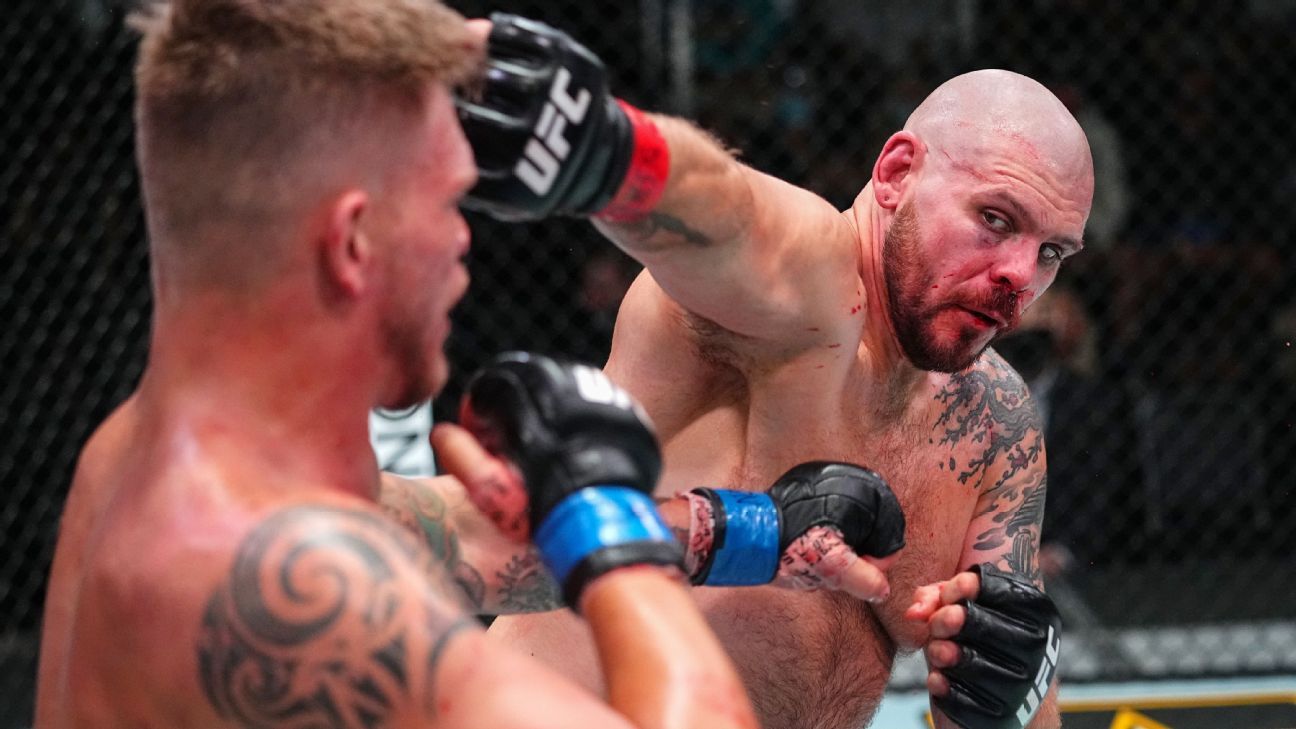 Golf: Aditi Ashok set for her nineteenth Main as she tees off Ladies’s Open at Carnoustie