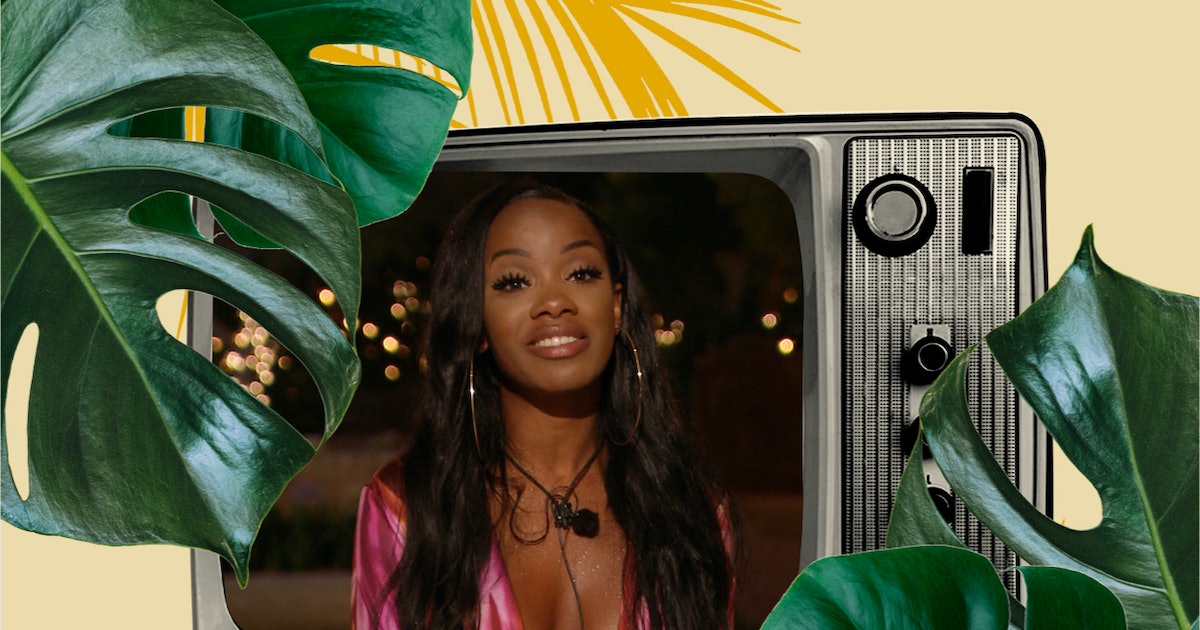 Love Island responds after Jake’s ex accuses him of ‘gaslighting’