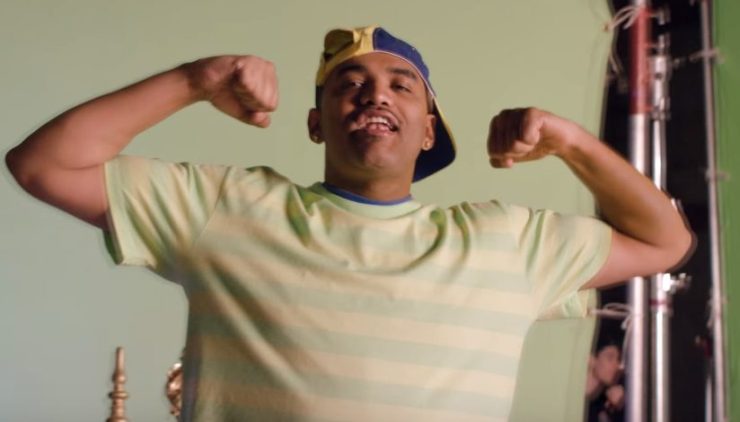 Joyner Lucas as Will Smith in video for “Will”

*Will Smith caught wind of rapper Joyner Lucas’ tribute video for his monitor “Will,” and stated he was “humbled and honored.”

The visible, posted Monday, pays homage to Huge Willie by a reenactment of his greatest initiatives together with the “The Recent Prince of Bel-Air,” “Dangerous Boys,” “Males in Black” and “Pursuit of Happyness.”

Smith on Wednesday shared a clip of “Will” along with his practically 44 million followers on Instagram and thanked Lucas in a separate video on social media, calling the rapper’s track “inventive.” Smith additionally stated he hopes to fulfill Lucas someday.

“Will” is a single from Lucas’ debut studio album “ADHD,” which drops Friday.

Watch the video under: