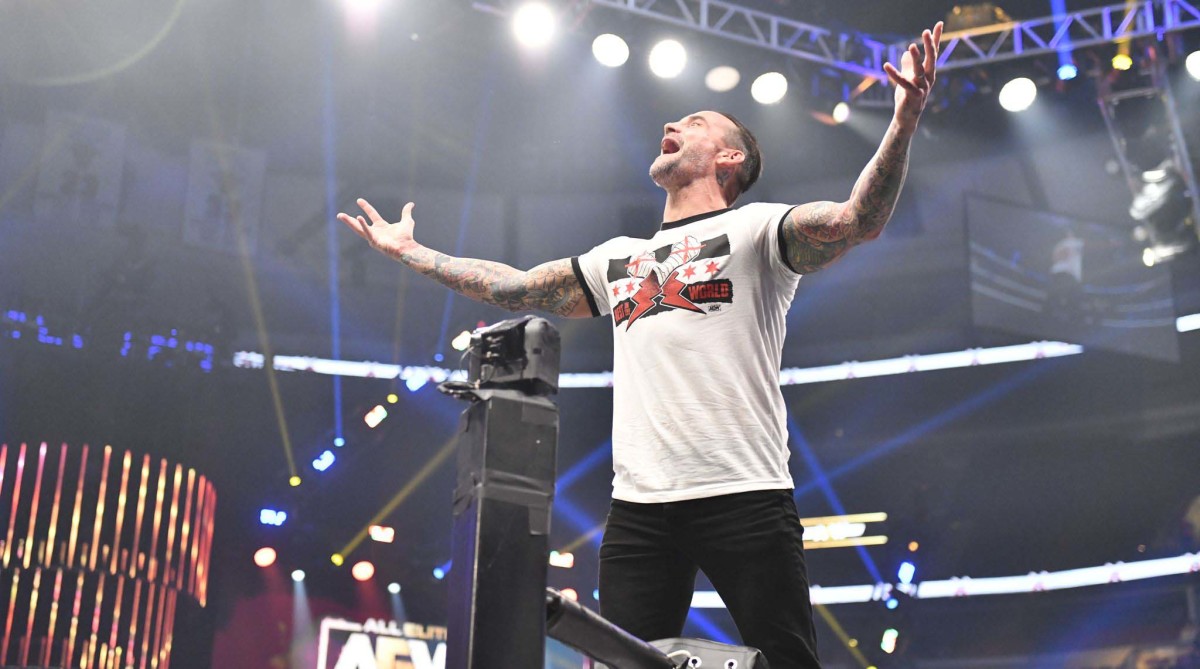 The Hundred: Nasser Hussain hails the beginning of the match however...