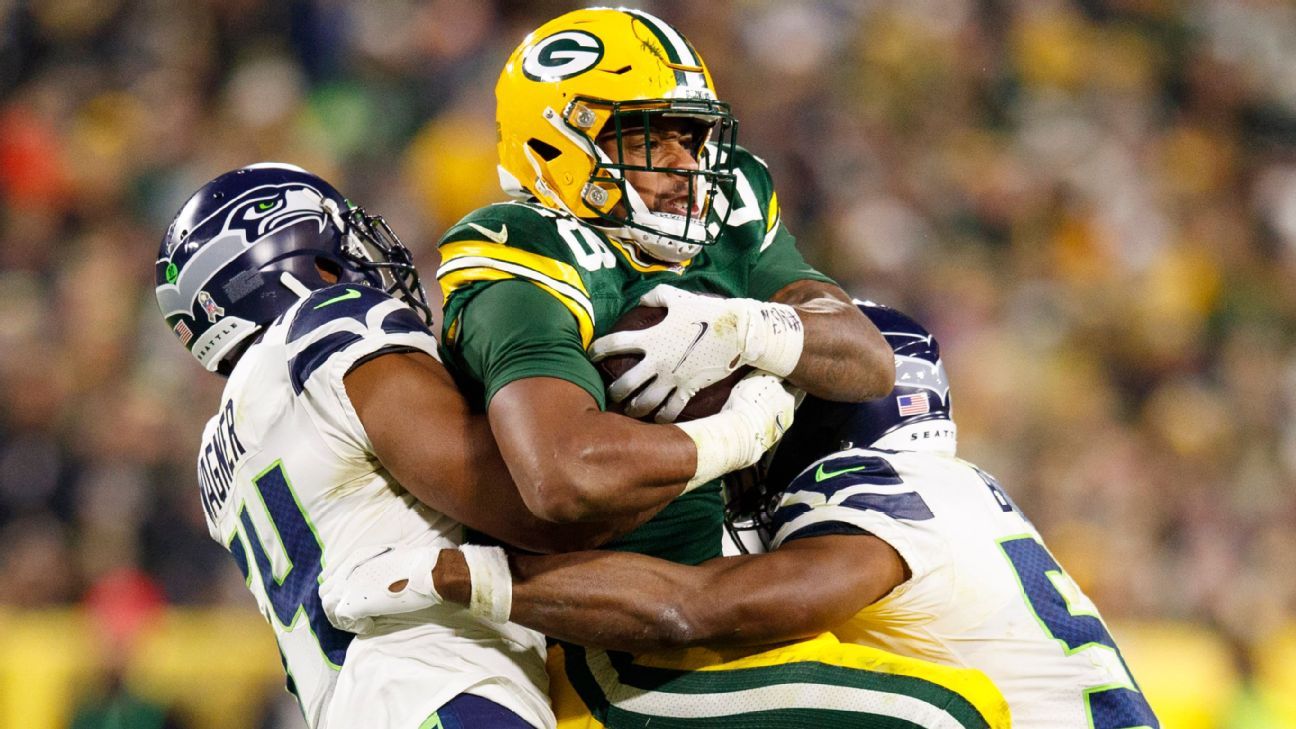 Ballot: Which Eesti Laul 2022 quarter-final one act are you most...