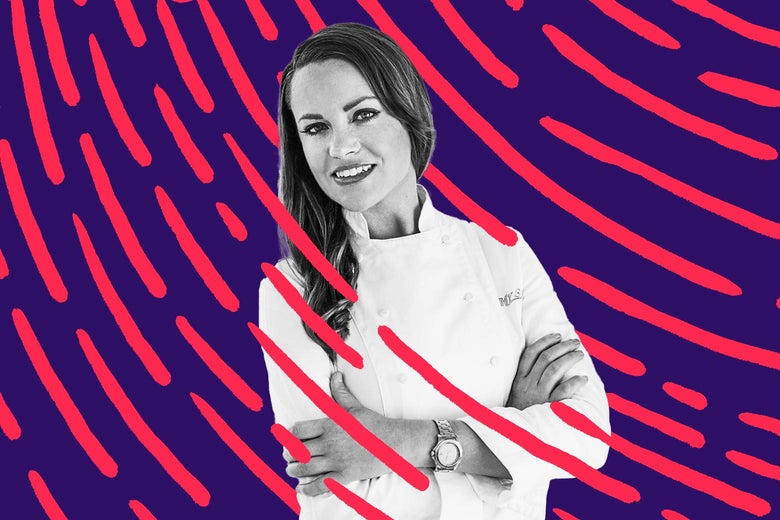 On this week’s episode of The Waves, Slate information director Susan Matthews and Waves producer Cheyna Roth speak about one of the common actuality TV reveals: Under Deck. First, they share why they find it irresistible regardless that it’s…a bit problematic, after which they carry on Rachel Hargrove, the chef from Seasons 8 and 9. Hargrove dishes on what it’s actually prefer to be behind the digital camera, the backlash she obtained after her first season, working within the male-dominated yachting business, and the way yachts and their kitchen are making extra room for ladies.

In Slate Plus: Extra from Susan and Cheyna’s chat with Rachel. They speak about what you don’t see on tv and get Rachel’s ideas on the upcoming season of Under Deck.

Susan: The HBO and BBC sequence I Could Destroy You.

Cheyna: Setting your dad and mom up with Spotify.

Jesse Tyler Ferguson Weighs In on the ‘Unanimous Confusion’ Round His...