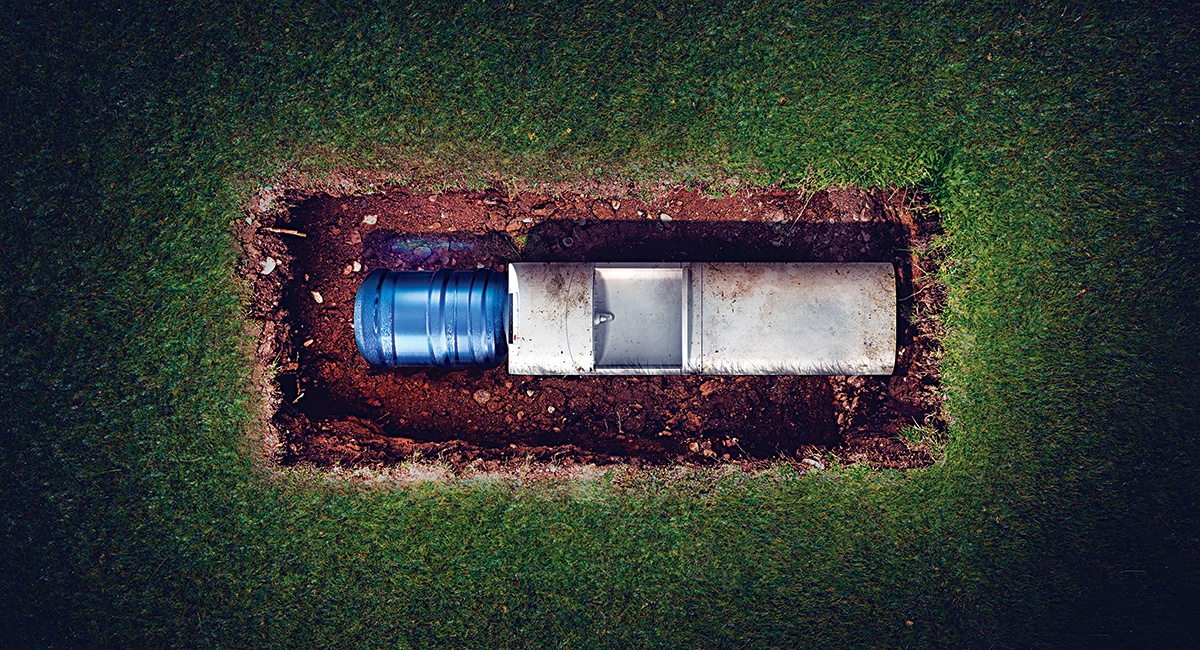 Longform
No extra laughs across the water cooler. No extra lunchtime gossip. Why a technology of Bostonians is doomed to drink alone after work.

Get a compelling lengthy learn and must-have way of life ideas in your inbox each Sunday morning — nice with espresso!

All of the Particulars on Tarek El Moussa and Heather Rae...