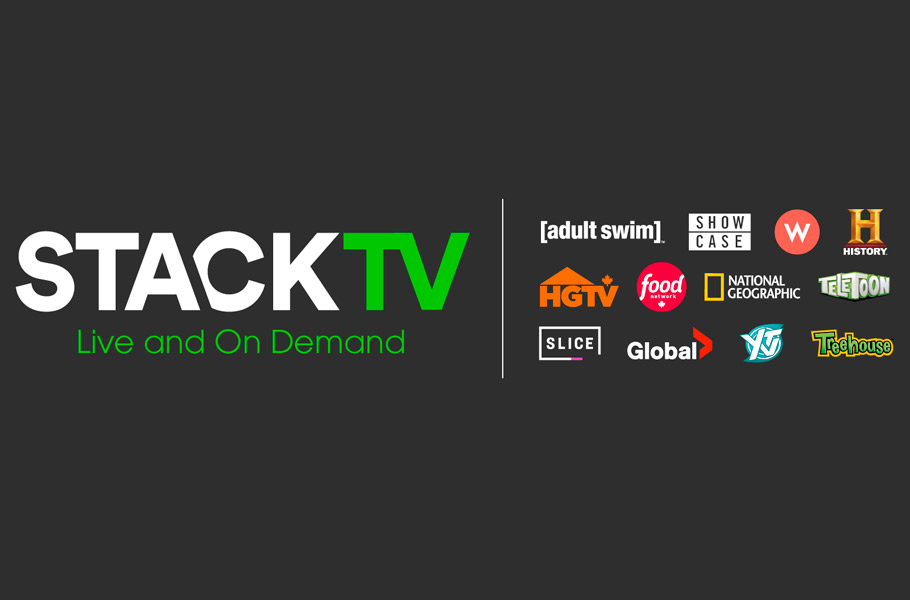 You may go to the First Dates Resort, and that is...