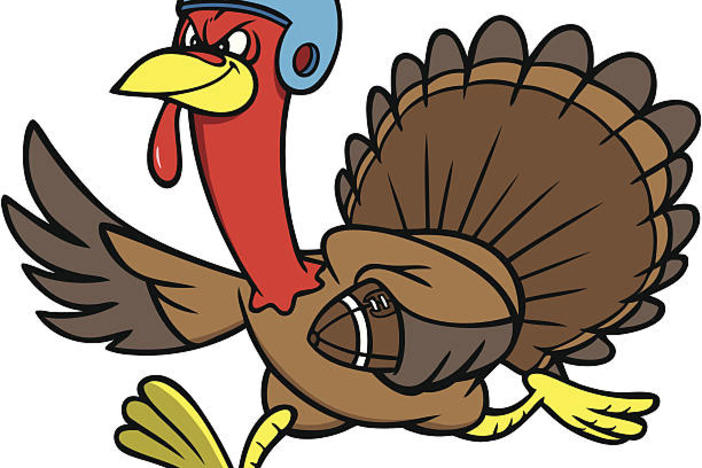 On this Thanksgiving version of the Soccer Fridays In Georgia podcast, GPB Sports activities’ Hannah Goodin and Jon Nelson are joined by Calhoun’s Clay Stephenson and Mike Chastain from Jones County to debate their large wins within the second spherical of the Class AAAAA playoffs. Additionally they discuss slightly Turkey about their favourite Thanksgiving traditions.