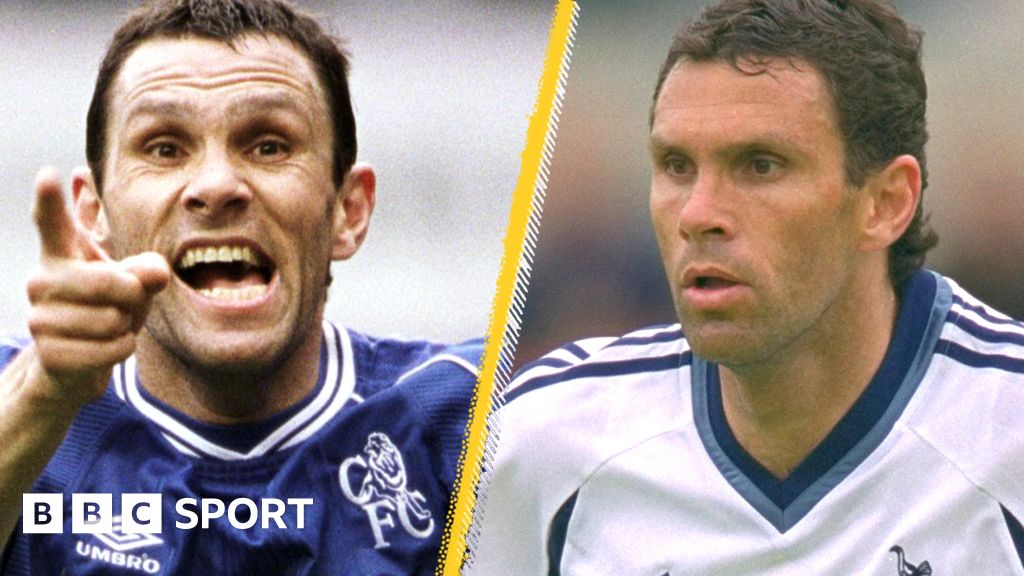 On the newest episode of the Match of the Day Prime 10 podcast, Gary Lineker, Alan Shearer and Micah Richards study the perfect South People to grace the Premier League.Gustavo Poyet sits within the uncommon place of being remembered fondly by followers of each Chelsea and Tottenham.The Uruguay midfielder scored 54 targets in 187 top-flight appearances between 1997 and 2004 and received the FA Cup with Chelsea in 2000.”He all the time scored in opposition to Newcastle,” mentioned Shearer. “He was only a good participant.”He timed his runs to perfection.”Learn which different South People made the highest 10Listen to Match of the Day Prime 10: Biggest South People in Premier League historical past on BBC Sounds