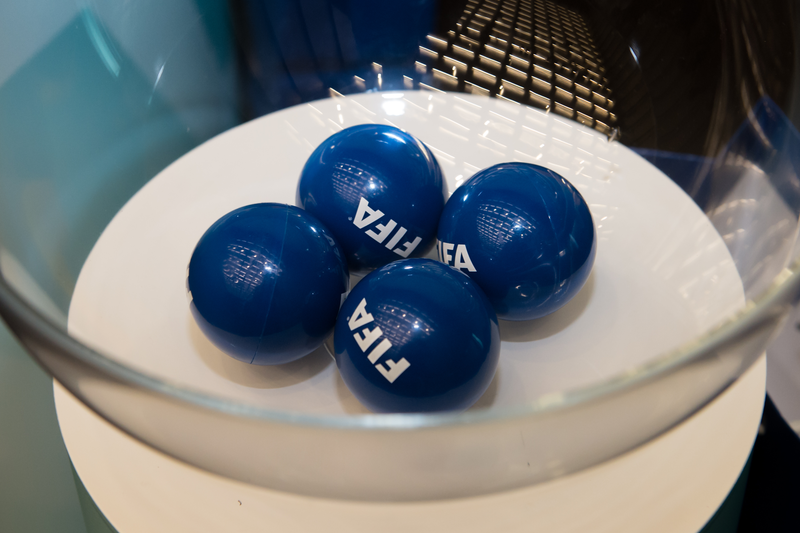 ‘Too Sizzling to Deal with: Remembering Ghostbusters II’: The whole lot...