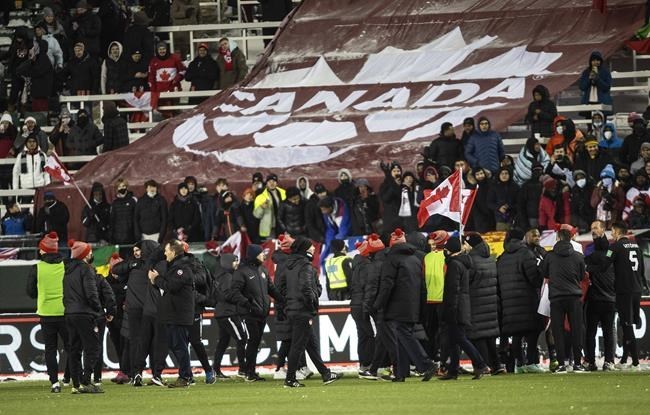 The Tower viewers rage over finale twist: ‘Three nights of my...